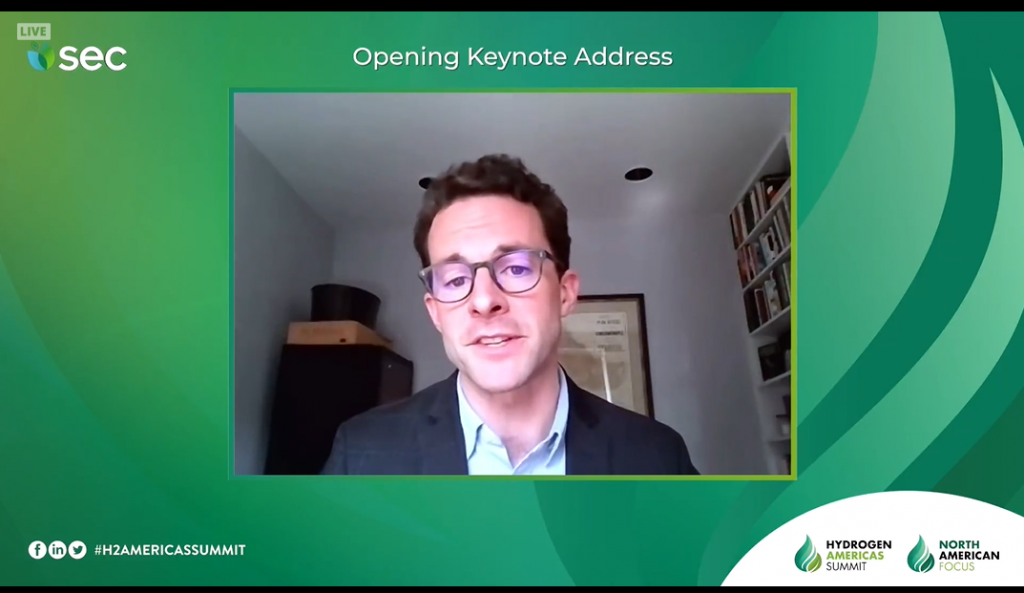 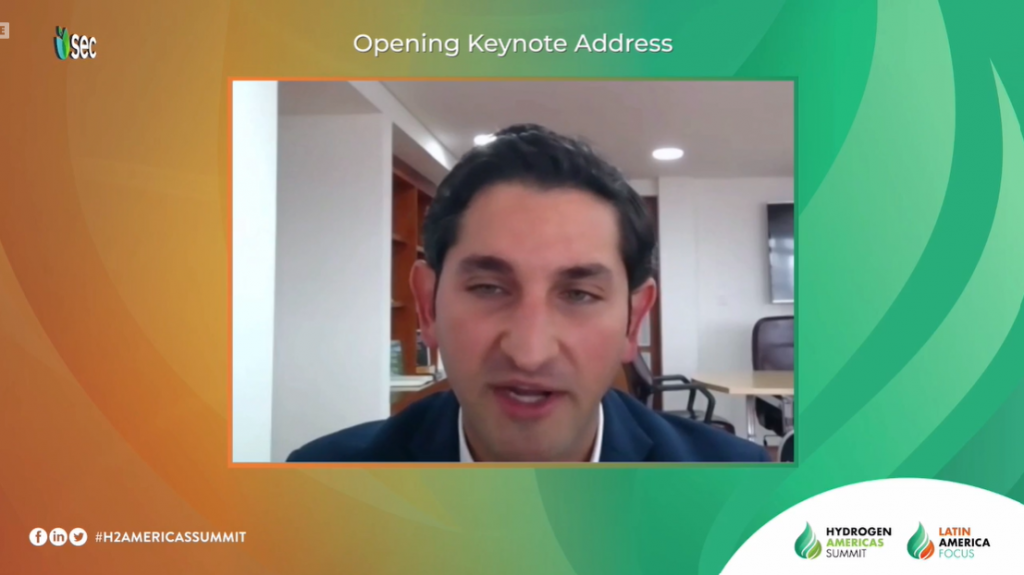 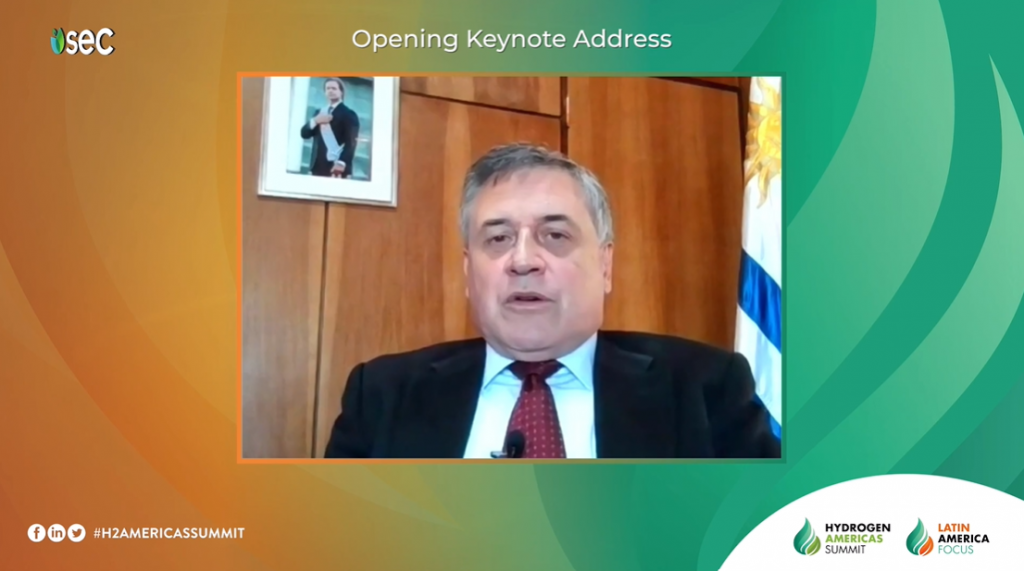 Watch the Summit on Demand

The 2021 Hydrogen Americas Summit was a sensational event with over 70 speakers and countless hours of unlimited virtual networking. It may be over, but you can still experience insightful sessions, visit Sponsors’ and Exhibitors’ virtual booths, and connect with an exclusive network of hydrogen professionals in the Americas. Contact us to discuss available options to watch the Summit on demand and make the best of the virtual platform until 8th July.

WATCH THE SUMMIT ON DEMAND 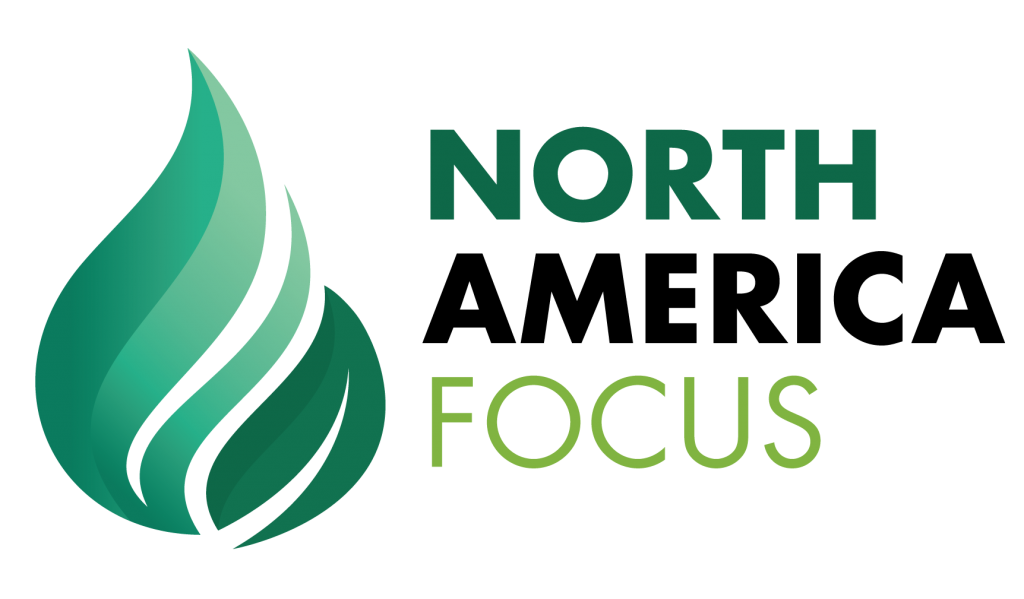 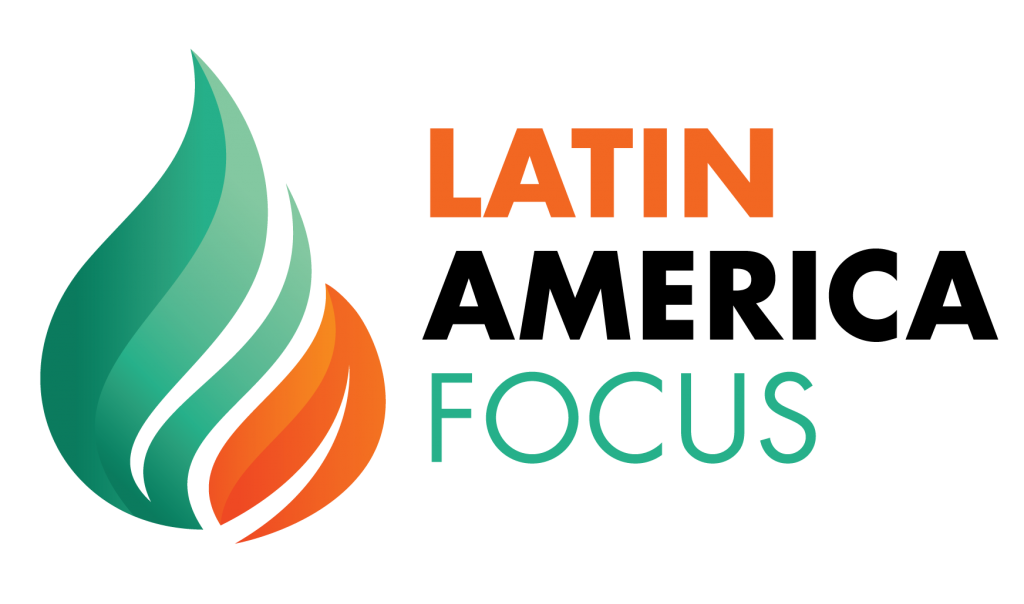