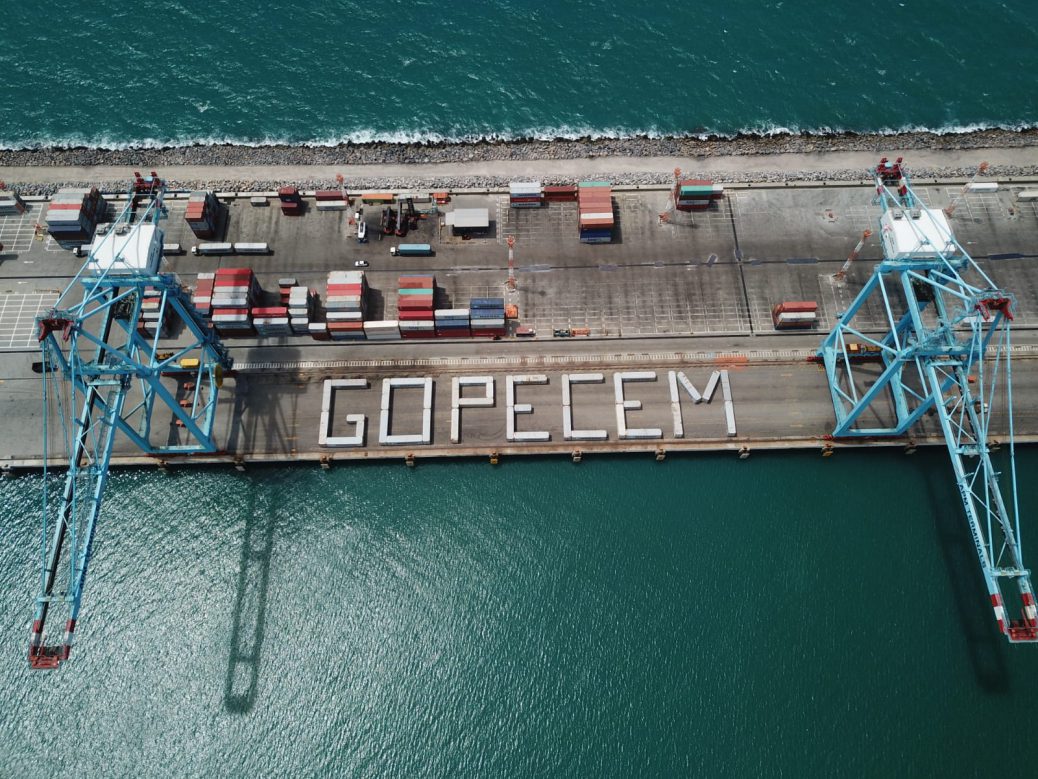 One of the most important Hydrogen events in the world, the Hydrogen Americas Summit 2022, which will gather authorities, investors and major global players on October 10-11 in Washington, DC, will have the confirmed presence of Pecém Industrial and Port Complex which will have a booth and some of its executives at the two-day event.

The only Brazilian company with a booth at the event, Pecém Complex will take to the Hydrogen Americas Summit 2022 its commercial executive director, Mrs. Duna Uribe, and its Engineering executive director, Mr. Fábio Abreu, who will present the Green Hydrogen HUB to the international market. The initiative has attracted several companies interested in installing in Pecém, more specifically in the area of free trade zone (ZPE Ceará) of the State of Ceará, plants for the production and distribution of what is considered the fuel of the future.

So far, the Pecém Green Hydrogen HUB already has 22 Memorandum of Understanding (MoU) signed, all aiming to produce and export Green Hydrogen. Two of these MOUs have already evolved into pre-contracts, the last one being signed with the north american multinational AES, in september of this year. The agreement foresees the installation of a plant for the production and commercialization of H2V and derivatives in ZPE Ceará.

In June this year, the Pecém Complex had already signed a pre-contract with the australian multinational Fortescue Metals Group, a global leader in the iron ore industry. The dates for the beginning of the installation works are varied, but Pecém projects to start the production of Green Hydrogen in 2025, reaching the volume of 1.3 million tons in 2030.

About Pecém Industrial and Port Complex

The Pecém Complex is the result of a joint venture formed by the State Government of Ceará, in northeast Brazil, and the Port of Rotterdam – the largest and main port in Europe. With an area of over 19 thousand hectares, Pecém Complex has a robust infrastructure, a privileged geographic location and also stands out as the home of Green Hydrogen (H2V) in Brazil, since it is home to the first projects in the area in the country.

The Pecém Complex is composed of three major fronts: the Industrial Area, which has some of the main manufacturing units in the brazilian northeast; the Port of Pecém, a world-class offshore terminal, which in 2021 handled more than 22 million tons; and ZPE Ceará, the first export processing zone to operate in Brazil and which has a new area of more than 1,900 hectares to receive new investments.