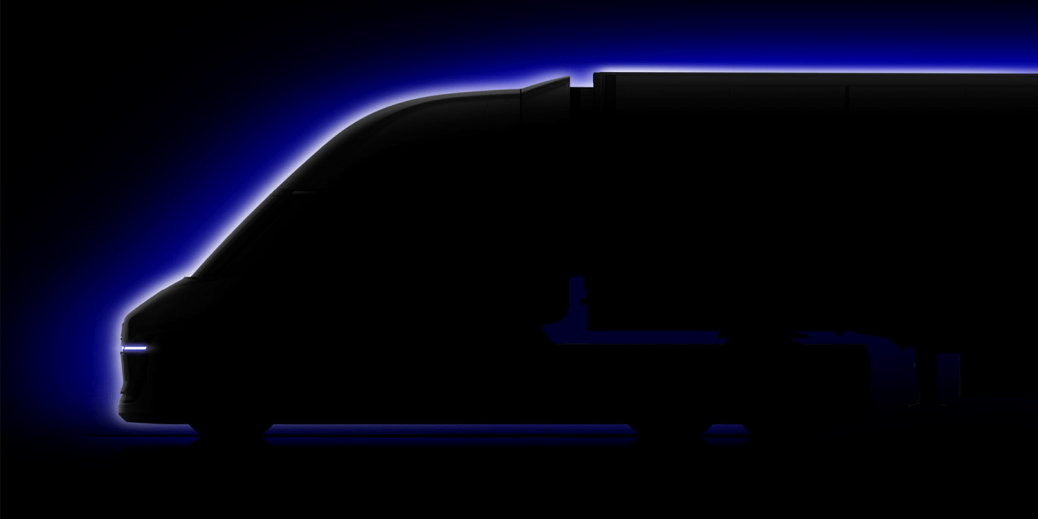 Quantron received a significant order from the United States shortly after founding its own US subsidiary. The American transport company TMP Logistics has signed a framework agreement with Quantron US to deliver 500 heavy-duty fuel cell trucks by the end of 2024.

According to a Bavarian Ministry of Economic Affairs statement, the agreement was reached during the Hydrogen Americas Summit in Washington, DC. The order has a volume of almost one billion euros. Quantron took a day longer to confirm the deal.