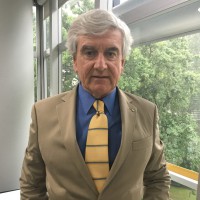 Sergio Graduated as Industrial Engineer with an Advance Degree in Petroleum Engineering in the University of Buenos Aires, and took specialized courses in Public Utility Regulations at the school of Michigan State University.