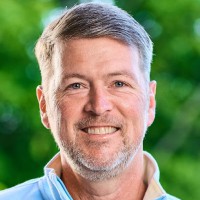 Ericson holds a Bachelor of Science in mechanical engineering from Kettering University and a Master of Business Administration from Duke University. He serves on the advisory council to the Dean of Engineering at Kettering University where he spearheads the Scholar’s Program. Ericson also leads BorgWarner’s fundraising efforts for the American Cancer Society. 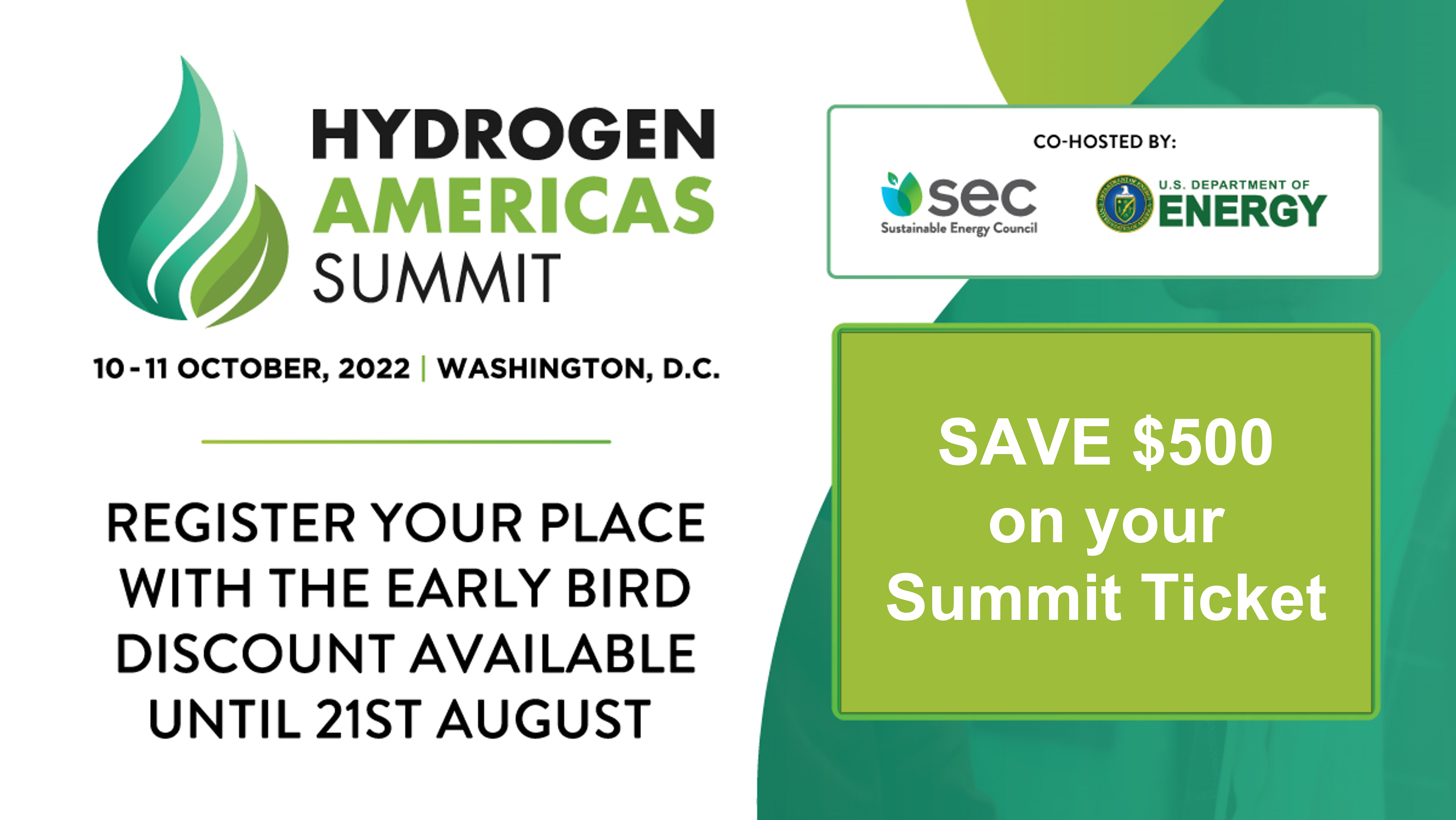