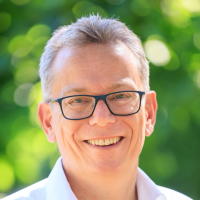 Andrew Hinkly is the Founding Managing Partner of AP Ventures. He is a board member of Amogy, GreyRock, Hazer and Hydrogen Mem-Tech.

He has enjoyed a high profile multi-national career spanning more than 25 years working in the automotive and mining industries. He held a number of senior leadership positions at Anglo American, where he worked for a decade and was a member of Anglo American Platinum Executive Committee.

He previously held senior roles at Ford Motor Company where he was a member of the North American Executive Committee.

Andrew is a sailor, cyclist and commercial pilot.